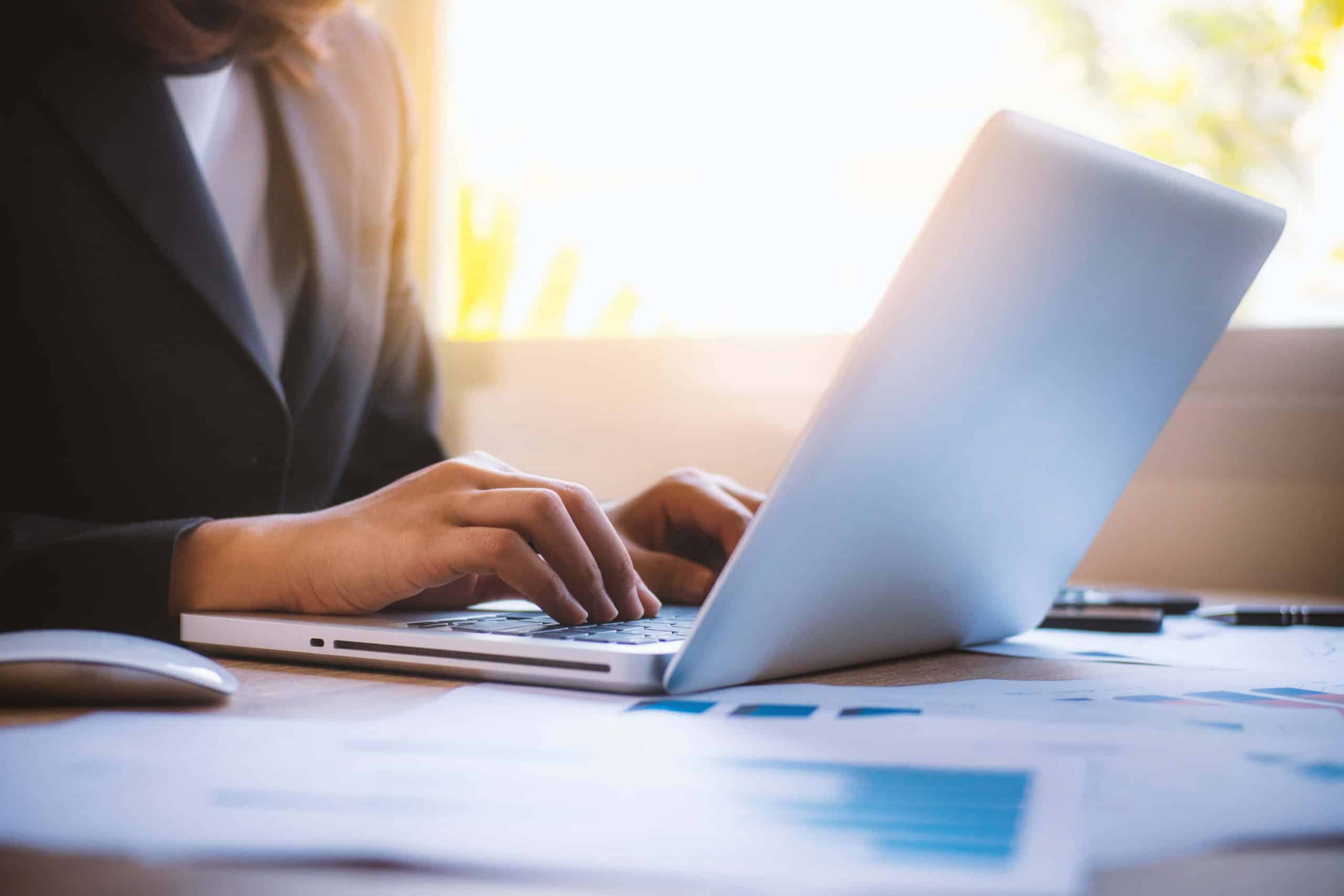 The Risk of Insider Threats in Cybersecurity

With geographical and physical borders no longer being barriers for the expansion of an organization, people other than the traditional employees — remote workers, contractors, vendors — are involved with organizations.

When the enemy is on the inside, detection is relatively hard. The motive, ranging from personal gain to revenge, can fuel cyber attacks that can impact the organization heavily. Let’s look at a few examples of insider threats.

What can organizations do?

Monitoring employee activities is a typical prevention measure organizations follow. But this could result in the violation of employee privacy if not handled properly. Other measures organizations can implement include: